Are you in the mood for a good old-fashioned romance?
If you're looking for a novel without ripped bodices, graphic bedroom scenes,
or other distractions from a simple love story, you've come to the right place.

Single mom Molly Jenkins's son is a pre-teen headed for trouble. Relocating to a small mountain town seems like the best way to remove Ken from some bad influences. That, and lots of mother-love.

But after Ken is caught in an act of vandalism on neighbor Nathan Jones's property, the no-nonsense rancher informs Molly that her son needs a man's toughening influence. Nathan knows what it's like to be raised without a father, and he dislikes the coddling Molly gives her son.

Molly's own father was tough to the point of cruel and she doesn't want her son to be influenced by men like that. But Nathan's own upbringing led him to make some poor choices in his life, and he wants to keep Ken from making similar mistakes.

Can Molly's and Nathan's complicated pasts prevent them from pushing Ken down the wrong path in life? 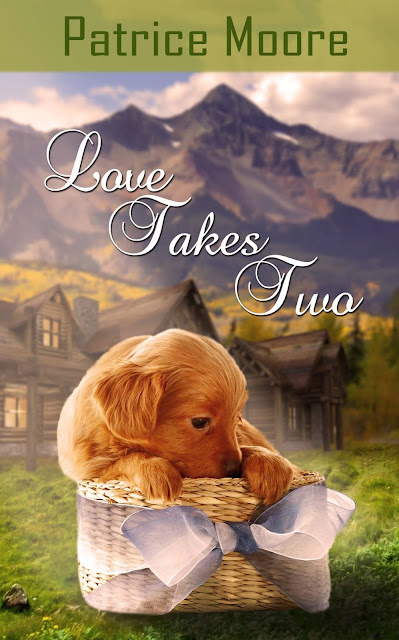